Accomodations Experiences
The Church of St. Maria of Loppia has features of remarkable antiquity; the shape of the windows and of the apse, the absence of decorations and the material of execution make suppose that the building was made at the end of the X century.
Originally it was built by an irregular trapezium aisle with semicircular apse.
The lateral windows are long, double splay, disposed with irregular intervals, four towards South and three towards North.
The windows of the apse are instead wider. A small cross- shape window on the façade has its pendant to the back.
The church became later a property of the Benedictine nuns who modified it by ceiling the aisle and by building a small convent next to the church.
In 1775 it became a property of the Venini family, who had to knock down the convent for the building of the wide path of Villa Giulia.
It is now situated in the private park of the villa Gerli and visible from Loppia hamlet (no public entry). 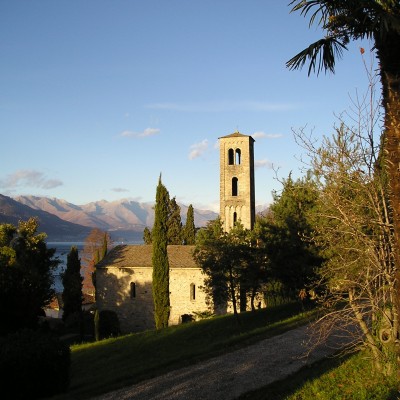 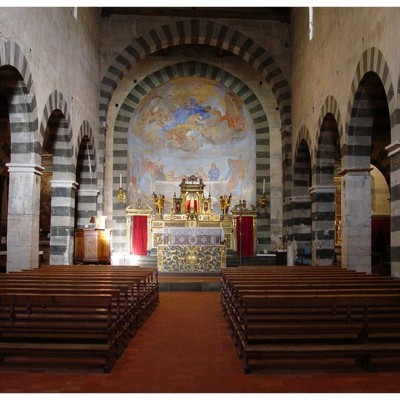 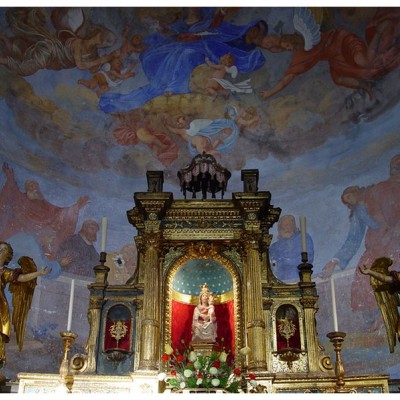 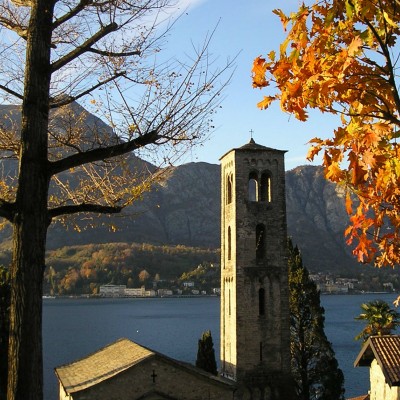