Accomodations Experiences
We know very little about this church that was the first one erected in the Bellagio land.
In 1785 it was enlarged and restored, and it assumed the shapes that still nowadays preserves.
The actual aspect comes from the modifications made in the second half of the XVIII century.
A wonderful pure Baroque style façade was built and it was supported by a five bells tower; the interior of the building still built with three aisles was enriched by paintings, stuccoes.
Inside the “Madonna delle Grazie“, fresco of the Lombard school, a sculture of the “Immacolata” in marble of Carrara (Bernini school), a choir in walnut with carved stalls (XVII cent.), and a painting by Gaudenzio Ferrari (1532).
The most important masterpiece was given to the Frizzoni family and it was placed in the right aisle in front of the presbytery. It is an altar-piece representing “The Risen Christ between the Saints and donors”, an oil painting of the XV-XVI centuries, by Gaudenzio Ferrari. 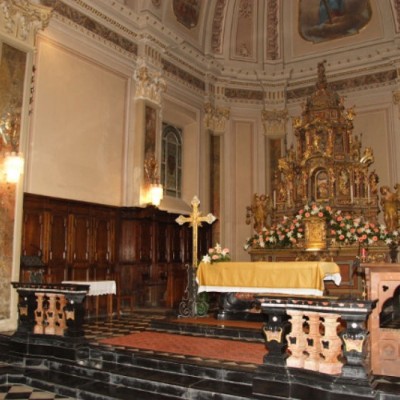 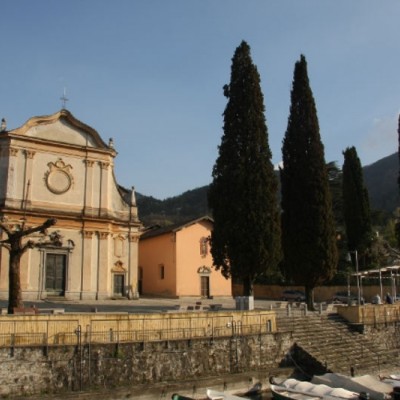 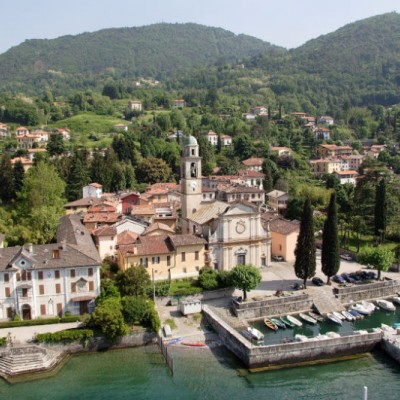 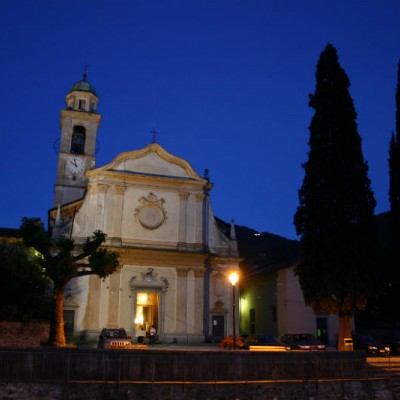