Madonna del Ghisallo has a long and fascinating history linking it to the sport of cycling.

This famous hill, with its spectacular views, is in fact an iconic location for cyclists of all ages and categories, both competitive and non-competitive. Its climb has been the decisive or conclusive stage of some of the most renowned races in the history of cycling: from the Giro d’Italia to the Giro di Lombardia, to the Coppa Agostini and the Giornata della Bicicletta.

For this reason, thousands of cycling enthusiasts come up to Ghisallo each year — also to visit its 17th century shrine containing a painting of the Blessed Virgin Mary, known as the Madonna del Ghisallo, declared the patroness of cyclists.

Beside  the shrine  rises the cycling Museum : a museum devoted to the men and women who have used and continue to use the bicycle in everyday life and in sports, but also to all those people whose work revolves around cycling, and competitive racing in particular: the athletes, bicycle manufacturers, organisers, sports club directors, journalists and many other perhaps less well-known but equally important participants.

On its part, the Ghisallo Cycling Museum intends to collect, preserve and enhance — building upon the spontaneous donations made to the shrine by enthusiasts, sports associations and champions of various eras – the mementoes of a vehicle, a sport and its participants, recounting all the major events which have made the history of cycling, and telling the story of a society’s transition to modernity.

FROM MARCH TO NOVEMBER 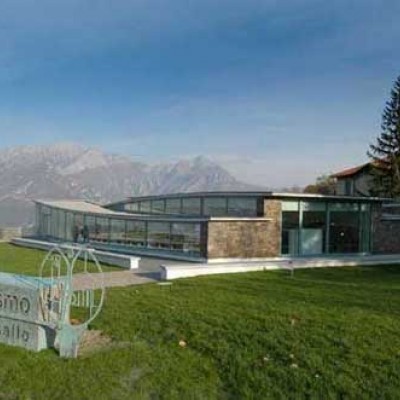 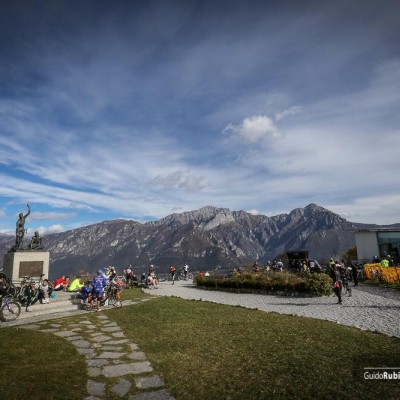 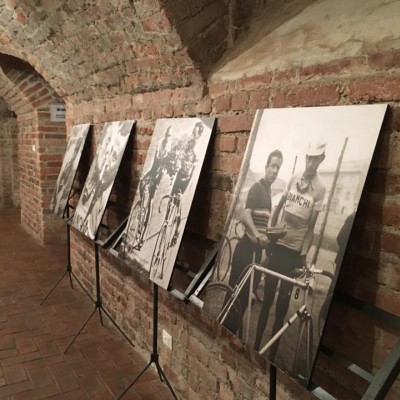 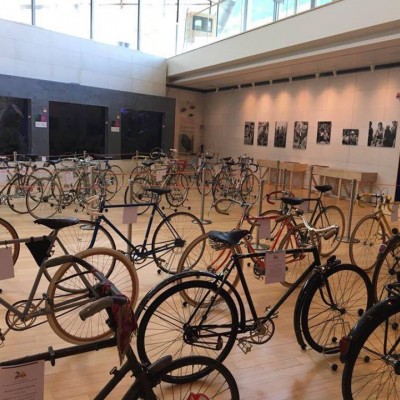